14-year-old Jordan Pivirotto loves sports. His favorite is basketball. As the manager and a player on his middle school basketball team, he dedicates a lot of time to the sport.

Jordan has autism and several global developmental delays. He receives a number of different therapies including physical therapy, occupational therapy, speech therapy, and most recently, therapy from riding his Freedom Concepts AS2000 adaptive bicycle.

“This is the first bike he has actually been able to ride,” said Tony Pivirotto, Jordan’s dad. “On other bikes, he always felt like he was going to fall, but the stability of this bike really helps him out.”

“Last year, Jordan was only able to play in one basketball game,” said Tony. “But this year, he has actually been able to play quite a few games and I think a lot of that has to do with the strength he has gotten from riding the bike.”

But the bike isn’t just helping Jordan on the court, it’s also helping him spend more quality time with his family.

“We’re outdoor people,” said Tony. “It’s really nice that we can actually go out for bike rides as a family now. Having the bike has been a real blessing.” 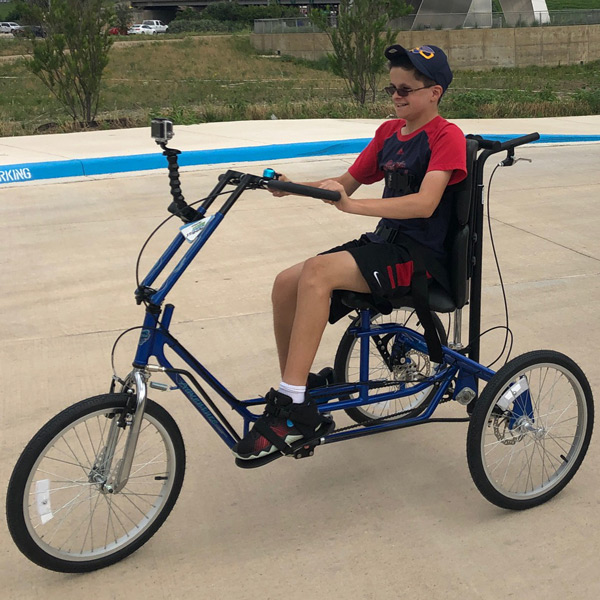 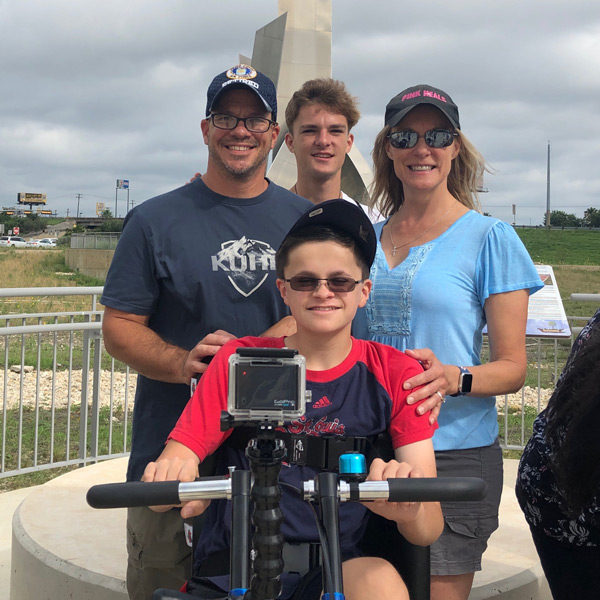