“The glass is always half full for her,” Tai Ann’s mother Valerie said. “I said to her once ‘My goodness Tai, I’ve seen adults who don’t handle things the way you handle them, is it because you don’t care?’ and she said ‘No I do care, there are just other things to worry about. I’ll be fine.’.”

Tai Ann has a rare bone, joint and muscle condition called POLR1A Acrofacial Dytosis that causes the contractors in the body to tighten. The condition is so rare that Tai Ann is one out of only about 100 people in the world who have it.

“It affects every muscle you can imagine in her body, whether it’s her eyelids, her heart, and all her joints and limbs,” Valerie said.

Before her hip and bilateral distal femoral surgeries, Tai Ann couldn’t bend over or go into a kneeling position to pick up something off the ground. Now, Valerie says she is about 80% mobile and is walking without a walker or rollator.

Valerie said Tai Ann’s AS 2000 adaptive bike has been an extension of physical therapy for her. Tai Ann’s adaptive bike was customized with footplate spacers to help make the positioning of the pedals more suitable for her due to the contractors in her knees and joints.

“The movement has been helping a lot in her hips, her legs and feet, her quads, her upper body, all of that,” Valerie said. “I think that’s all been affected by her riding.”

“When she first rode the bike in therapy, it was refreshing, because I could see how happy she was to be mobile in that way,” Valerie said. “Up until that point two years ago, I hadn’t seen her ride a bike since she was three, so to see her be able to ride a bike again after 10 years was awesome.”

Tai Ann’s therapist let her go outside on the bike, and Valerie said Tai Ann was going faster than she could in her power wheelchair.

“It was liberating, I think the difference was that she was contributing to how fast she was going versus a machine doing it,” Valerie said. “So just the fact that she was getting to where she wanted to go by the movement of her body and being in control of that made a huge difference.”

Now that Tai Ann has her own adaptive bike, she has been able to join her three siblings for bike rides, instead of riding alongside them in her power wheelchair.

“We live out in the country, so they can just go out on their own and now she gets to be a part of that, rather than just watching on the sidelines or trying to race them in her power chair,” Valerie said. 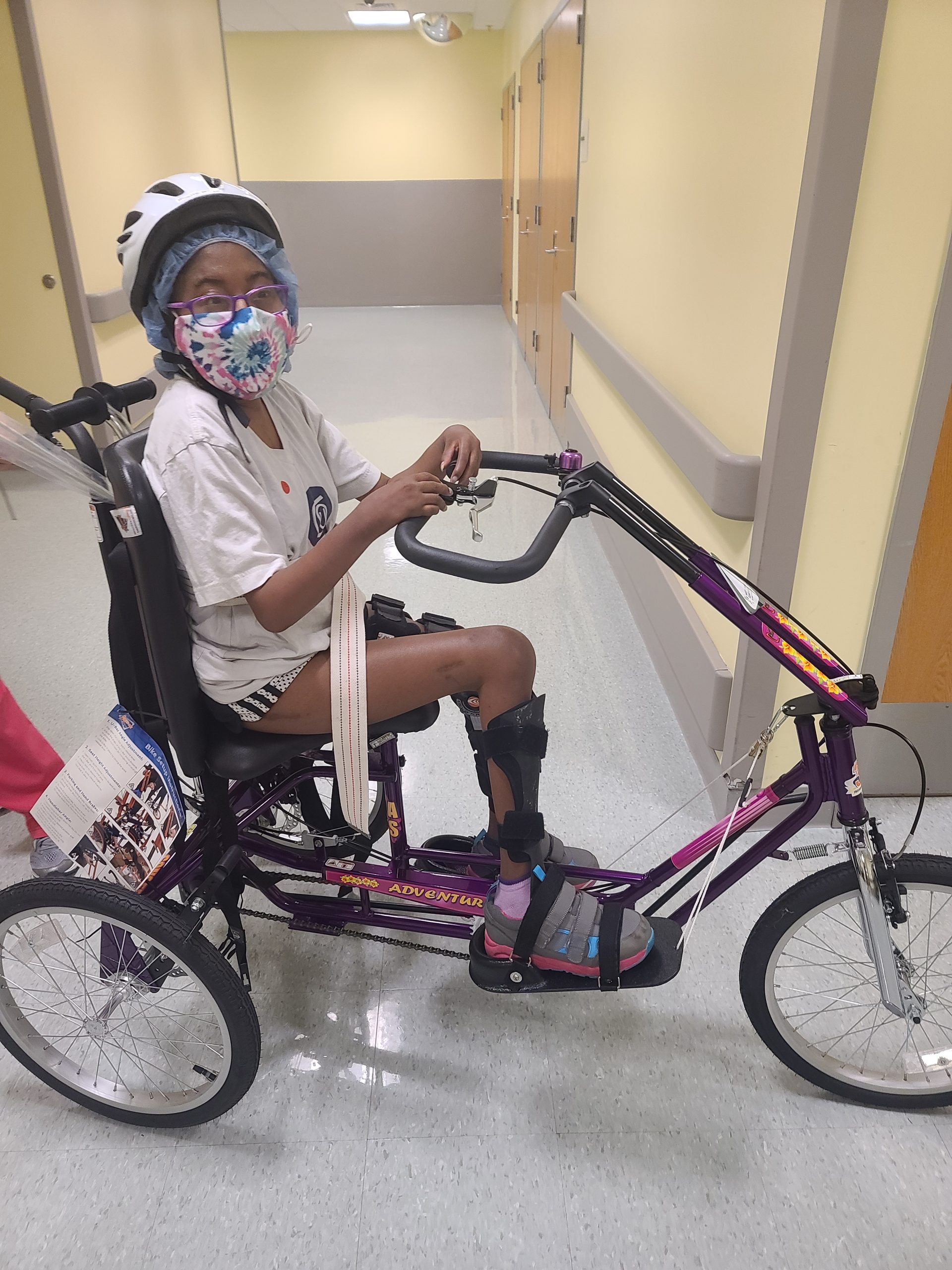 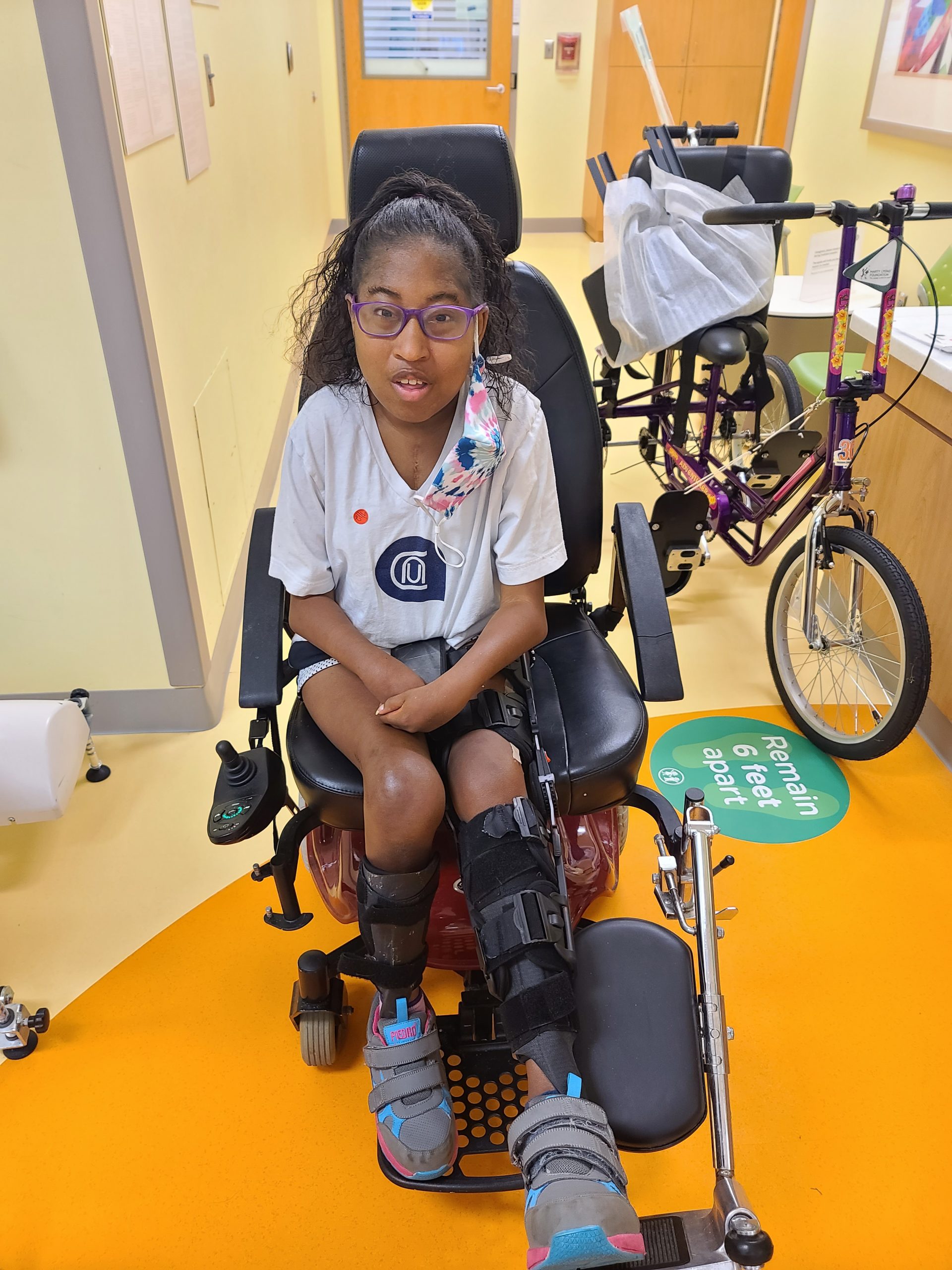